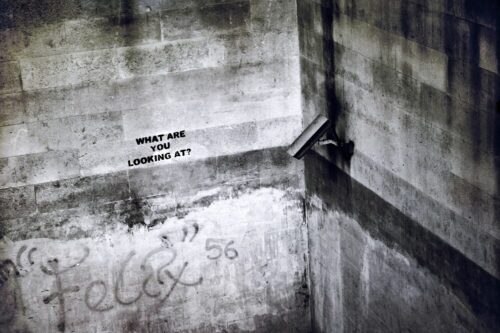 1984 is the date in the future when the action in Orwell’s premonitory novel was supposed to take place. When people in the real world of 1984 came to realise that history had caught up with that originally fictional date, worried interrogations started to emerge as to whether Orwell’s fiction had actually come true. Whether we now lived in the dystopian world that the novel had foreseen, i.e. in the world of Big Brother – a world of omnipresent surveillance screens, greedily confiscated power structures, constant linguistic revisionary tactics, and ruthlessly utilitarian biopolitics. Orwell’s striking modernity was apparent to everyone, ordinary citizens and journalists, sophisticated literary critics and astute political thinkers, and of course shrewd artists of all sorts, including film directors and novelists.

What are the contemporary forms of dystopia in Britain? Have topics changed? Perspectives been modified? Is there such a thing as a British posterity of Orwell?