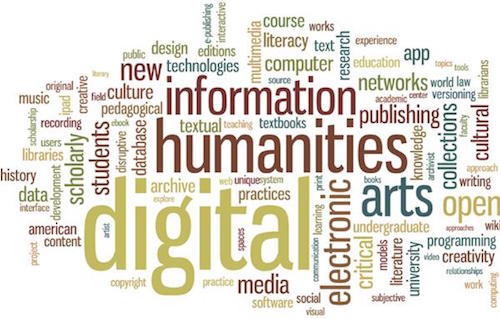 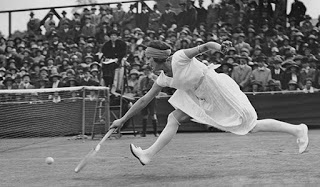 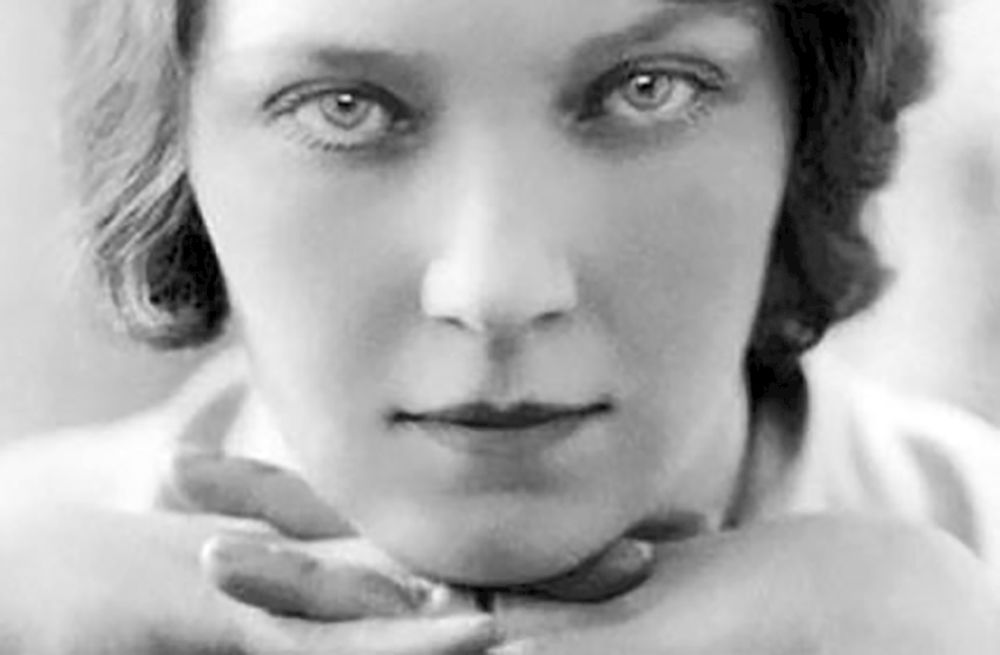 Proposals (around 400 words) along with a short bio-bibliographical notice should be sent before September 30th, 2020 to the organizing committee to the following address: receptionvale2021@gmail.com.

Since the publication of landmark works on reception aesthetics by Jauss and Iser in the 1970s and early 80s, the field of literary studies has undergone momentous shifts. Disciplinary boundaries have been interrogated and redrawn, new fields of study have emerged, critical paradigms have proliferated. The notion of reception has been reworked and amplified in response to a vastly expanded register of aesthetic forms and practices available to the critical intelligence. Initially centred on the text/reader relationship, reception studies has broadened its remit to take in the spectator and auditor, the audience and the public, the phenomena of fandom, mass participation and mass viewership in an age of global connectivity. Visual culture, the performing arts and the digital revolution have emerged as objects of critical enquiry in their own right. Under the impetus of the cultural turn in postmodernity (Jameson 1998), and the shift from literary to cultural studies in the 1980s and 90s (Easthope 1991), questions of reception have resurfaced with fresh urgency across the entire spectrum of cultural practice. Postcolonial and critical race theory, gender studies and queer theory explore challenges to (and complicities with) a forced and prolonged reception of hegemonic cultures. Forms of counter-interpellation – talking or writing back – expose mechanisms of oppression at the point where reception becomes a matter of voicing dissent. Voicing is intimately connected to the notion of agency, which in turn delivers the coup de grâce to reception conceived as a passive registering of information: whether they be imagined as reader, listener, viewer, spectator or player, the receptors/addressees are increasingly understood to enact a species of performance.